London-based energy company bp, together with Maersk Tankers, has completed trials of marine fuel mixed with biofuels in product tankers.

The tests were carried out on product tankers chartered by Maersk Tankers to bp, namely Maersk Cirrus and Maersk Navigator.

This project, supported by the Danish Maritime Administration, aimed to show that biofuels can be used as a drop-in fuel for shipping to reduce CO2 emissions in shipping.

Carol Howle, BP’s Executive Vice President, Commerce and Shipping, said: â€œBp has around 300 ships on the water at any one time carrying our products around the world. With the goal of being a net zero company by 2050 and helping the world get there too, it is vital that we contribute to the decarbonization of this hard-to-reduce sector.

“We are proud to work with a partner like Maersk Tankers to develop new alternative fuels and low-carbon solutions that will help accelerate the shipping industry’s energy transition.”

As a renewable alternative fuel, FAME is made from recycled edible oils as well as renewable oil sources.

Contents of our partners 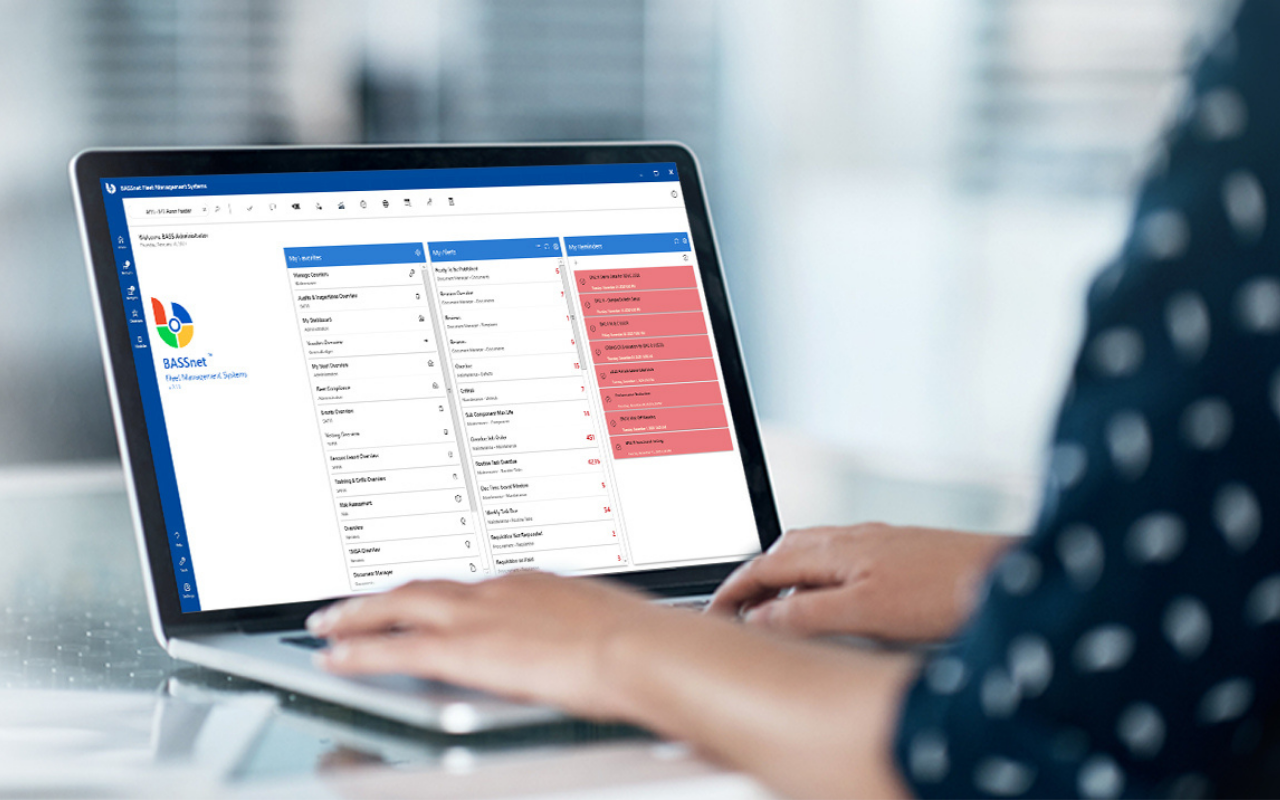 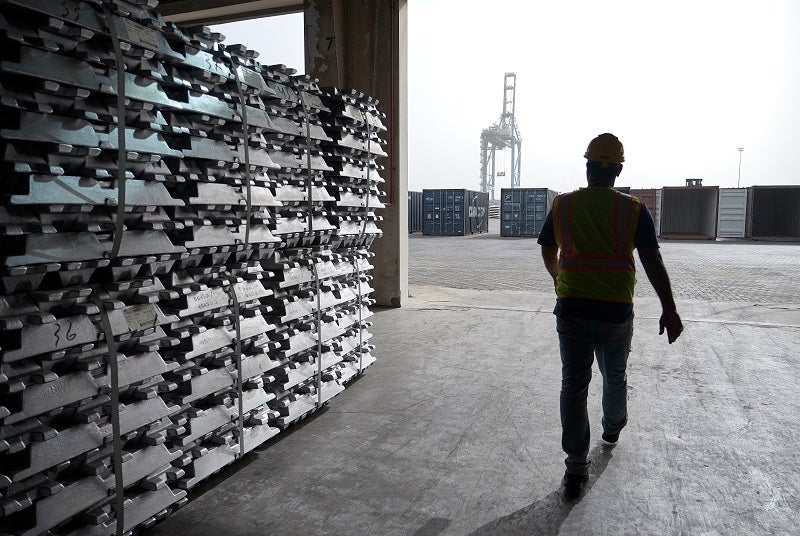 It is biodegradable and non-toxic, with physical properties similar to those of conventional diesel.

As part of the test, the tankers drove from Rotterdam to West Africa.

Tests were also conducted to assess the “reliability and performance” of the B30 biofuel blend in the primary engine, auxiliary engine and boiler of each ship.

During the test, the effects on fuel tanks were assessed to check the degree of interchangeability with other types of fuel.

The tests did not require any changes to the engine or infrastructure and showed no adverse effects on equipment or machinery.

Earlier this month, K Line conducted a test run of marine biofuel supplied by bp on a car carrier called the Polaris Highway.