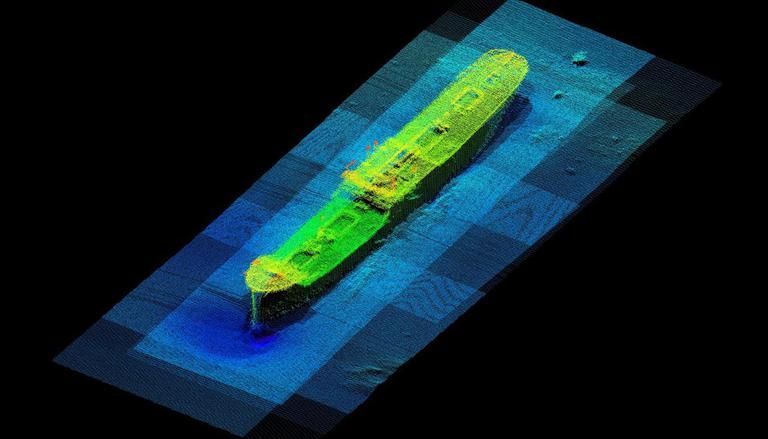 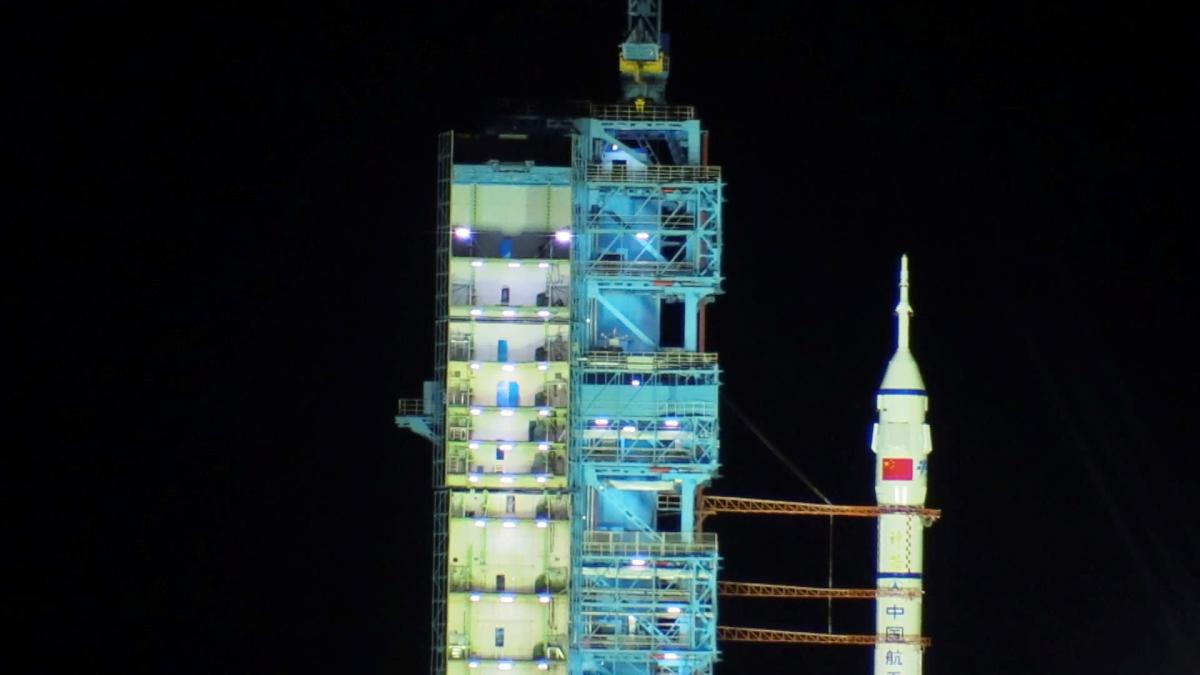 Costco beat Wall Street expectations, with third-quarter sales up 17% and like-for-like store sales up 9.4% when it announced its third quarter results yesterday. There is particularly strong demand for home furnishings, sporting goods and jewelry.

But the good news seemed to be overshadowed by the announcement that it would cut purchases of items like toilet paper, detergents, and bottled water. While this may seem like a déjà vu, the reasons are different than during the height of the COVID outbreak.

“There was a shortage of goods a year ago,” said Richard Galanti, Costco’s chief financial officer. “Now they have a lot of goods, but there are two or three weeks delays in delivery because short-term changes in the transport and delivery needs of the suppliers are limited.

We know you are not alone. Not only are retailers grappling with daunting problems in the supply chain, but it seems that many links in the chain have been completely lost. There seems to be an almost unprecedented demand for goods at a time when supply is being marred by every hiccup imaginable. The COVID-19 hangover has created shortages of truckers, ships, shipping containers, dock workers and workers in general.

Galanti told analysts: “There are many inflationary factors. Higher labor costs, higher freight costs, higher transport demand and port delays, increased demand in certain product categories, various shortages from computer chips to oils and chemicals, and higher raw material prices. ”He found that furniture waiting times have doubled for some products and the circumstances in toys as well as electronics such as computers, tablets and video games.

Ship happens or not

Costco’s challenges are illustrated by Southern California’s largest traffic jam that isn’t on the notoriously crowded highways. The California ports have broken monthly freight records since last summer. According to the Marine Exchange of Southern California, 62 cargo ships were waiting offshore as of Wednesday to unload their cargo. The Port of Long Beach expects to break a 110-year record by handling more than 9 million containers this year. And the tide doesn’t stop there.

During the FedEx earnings meeting on Tuesday, President and COO Raj Subramaniam said that due to staff shortages, FedEx is diverting over 600,000 parcels on its ground network every day. He went on to explain that the Portland OR FedEx Ground hub lacks about 35% of the manpower needed to process the goods. As a result, they have to divert around 25% of the goods because they “simply cannot be processed efficiently to meet our service standards”.

Costco, like many other retailers preparing for the holidays, has placed orders earlier than usual, but they are also proactive for the year ahead. Following a decision Walmart announced last month, Costco has chartered three ocean-going vessels of its own for the next year. The ships have a capacity of 800 to 1,000 containers to transport goods between Asia, the USA and Canada. Until the upcoming Christmas season “We are ordering as much as possible and delivering it earlier,” said Galanti. 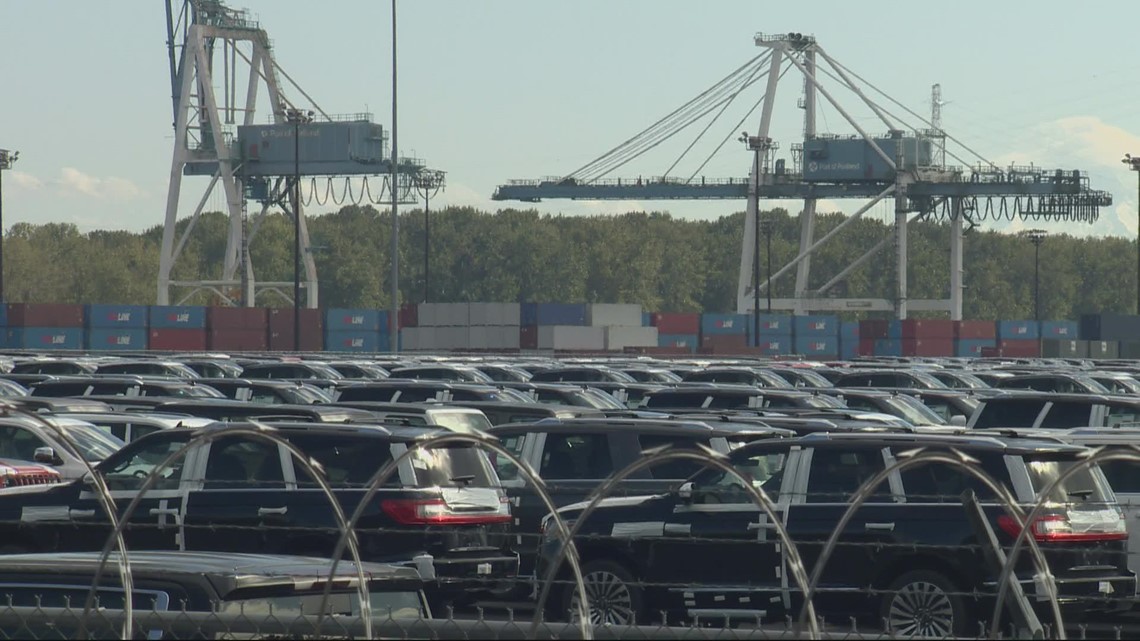 Dozens of ships wait off the coast of California to unload their cargo, caused by …