The main reason for the current shortage of truck loading capacity is the intensification of the majority of goods movements from west to east. This relationship is reflected in the cash rate for freight from Los Angeles to Dallas and the return journey. The tariffs are currently almost three times as expensive for the exact same number of kilometers that they move eastwards as they do westwards.

One of the biggest questions currently being asked is why not dramatic increases in contract rates and more flexible pricing models have had a greater impact on operator compliance. The simplest answer is the fact that trucks are constantly unable to pick up the cargo.

In a chart from the week a few weeks ago, we looked at the rejection rates of tenders for loads that have transported more than 800 miles to certain regions of the United States. In the past few weeks, this direction has changed and the number of rejections received in the region has increased, a sign that freight forwarders are having increasing problems in occupying desirable lanes.

With an average transport length of over 800 miles from the two markets, round-trip pricing is extremely expensive. The only solution is to reduce the imbalance either by decreasing outbound demand or by increasing inbound freight flows relative to each other.

Even if demand from the west declines, there is a good chance that it will decrease at the same time from the east. This imbalance is caused by the disproportionately large amount of goods imported from Asian countries, as industrial production has been relocated overseas, where labor is relatively cheap.

Even with all the talk of near or reshoring manufacturing, little to nothing seems to be changing, as the US economy has deteriorated as wage growth accelerated and workers became scarcer after a large portion of the workforce found out about it took vacations or layoffs during the pandemic and sought other careers.

Rail bottlenecks due to limited transportation have also exaggerated the issues, as Union Pacific suspended service from Los Angeles to Chicago earlier this year. Rail ramps and shipyards are clogged and shipping companies have to keep containers as close as possible to the ports for return journeys.

Easing demand would help, but the imbalances are not new and the rise in e-commerce could help maintain those large gaps in the freight balance well beyond the upcoming holiday season.

Above the chart of the week

The FreightWaves Chart of the Week is a selection of charts from SONAR that provides an interesting data point for describing the state of the freight markets. A chart is selected from thousands of possible charts on SONAR to help attendees visualize the freight market in real time. Every week a market expert will publish a chart along with a live commentary on the front page. The week’s chart is then archived on FreightWaves.com for future reference.

SONAR aggregates data from hundreds of sources, presents the data in charts and maps, and provides real-time commentary on what freight market experts want to know about the industry. 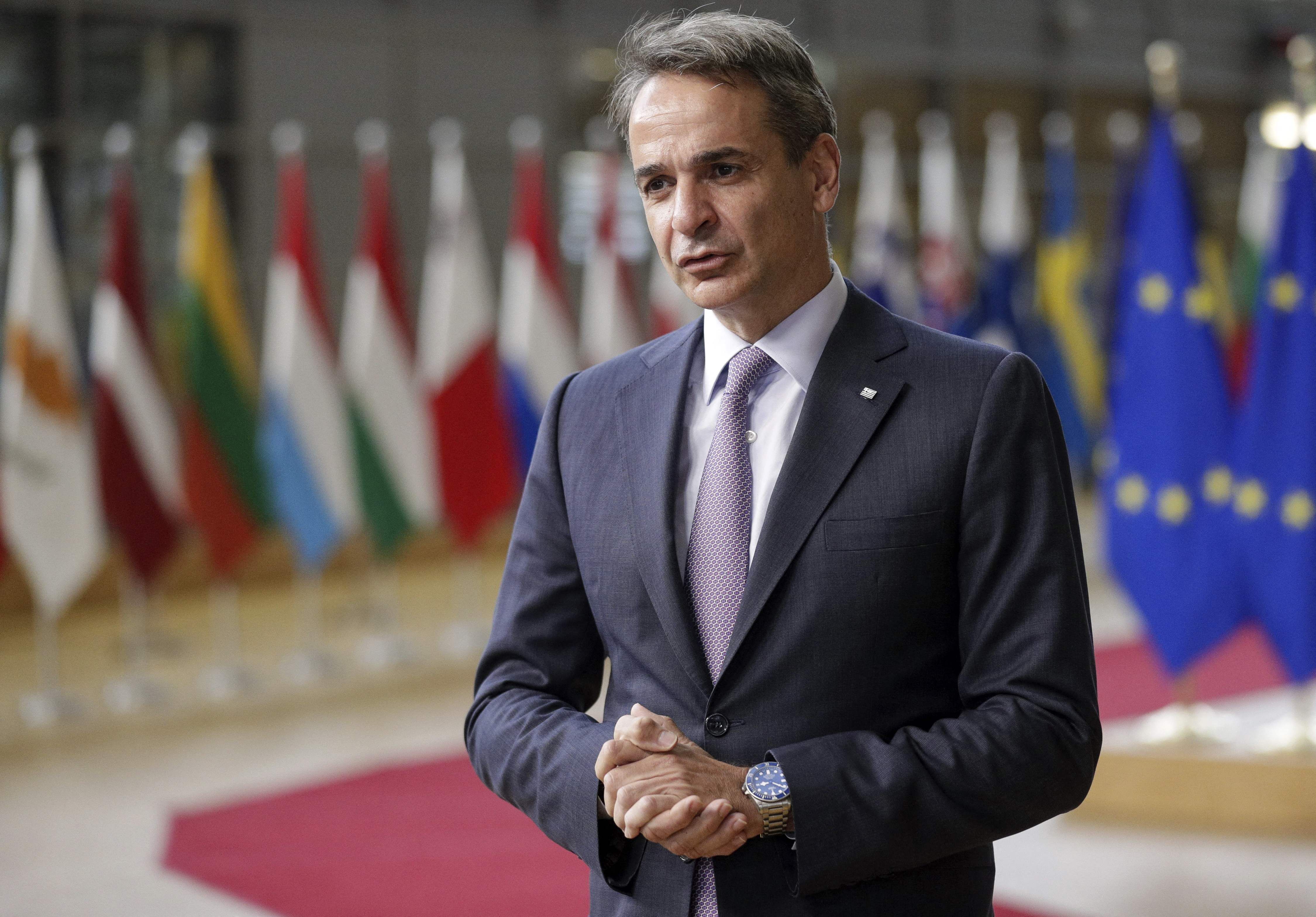