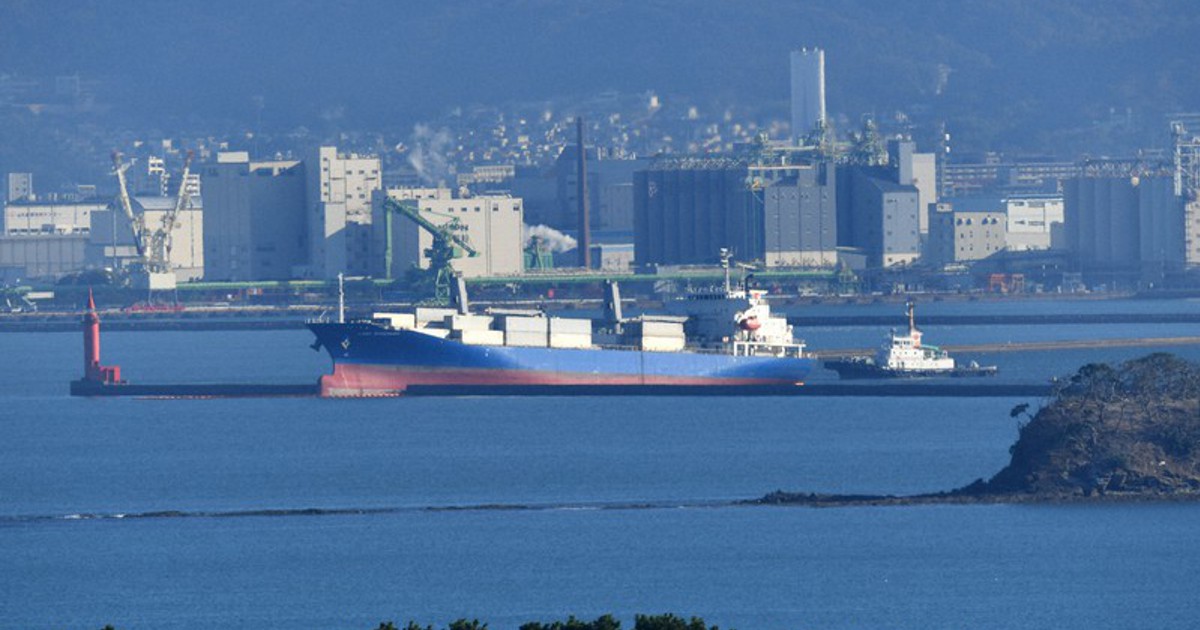 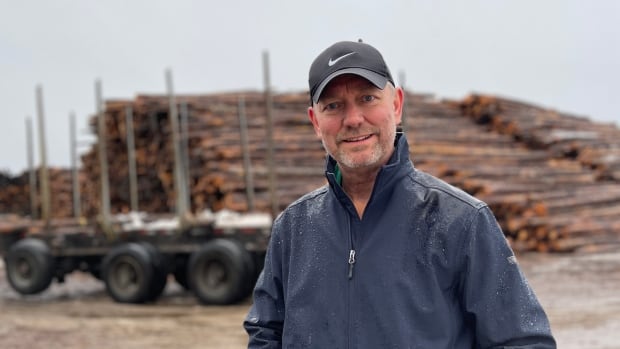 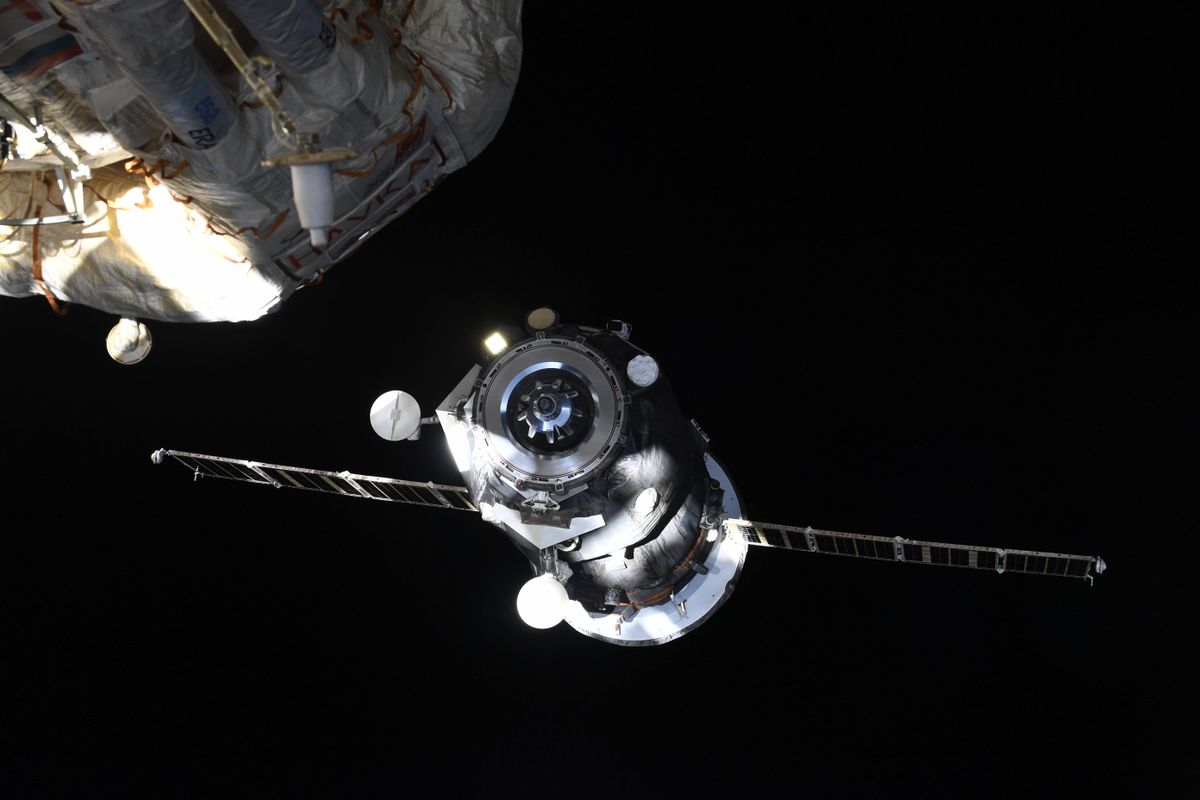 The Swedish Maritime Administration discovered a remarkably well-preserved ship at a depth of around 35 meters during sea measurements outside Umea last month. The location of the wreck outside of Holmsund was determined according to the reports from Vrak. It was the English cargo ship Annie that sank in 1891, according to divers who have dived on site. Diver Mikael Rönnkvist said that as soon as they heard of a huge unknown wreck that was undamaged, they wanted to look it up. After some detective work with Simon Kenttä, who is also an experienced wreck researcher, they were able to descend and examine the well-preserved steamship. They noticed the ship’s name on the bell and on the steering wheel, which also read 1877 and London. Everything is still there and the wood is in good condition because of the brackish water. According to Rönnkvist, the presence of well-preserved wrecks along the Norrland coast is remarkable. Since the sea is not very deep there, the ice pushes the wreck and destroys it.

There were 18 crew members on board

The steamship, owned by Fredrick Gordon and Co., had loaded wood in Sävenäs outside Skellefte and was on the penultimate voyage to Sutton Bridge in Lincolnshire, England. A total of 18 crew members were on board. The ship was built in Sunderland and measured a little over 70 meters in length.

The ship ran aground east of Angesön, outside Umea, due to carelessness and lack of clarity in navigation. It was damaged at the bottom and soaked up water. It sank after a salvage ship arrived to begin towing. The crew, on the other hand, was saved, according to Vrak. In the English naval declaration, the captain and one of his friends were treated as indecent and sentenced to six months’ suspension.

Given that most of the treasure remained on the ship and its location is now known, archaeologist Göran Ekberg of the state maritime museum warned that the wreck would likely be looted, Sputnik said. Ekberg told the Swedish public broadcaster SVT that when it comes to looting, people can’t help but get away with it. Clocks, compasses, dishes and bottles are the most frequently looted items.