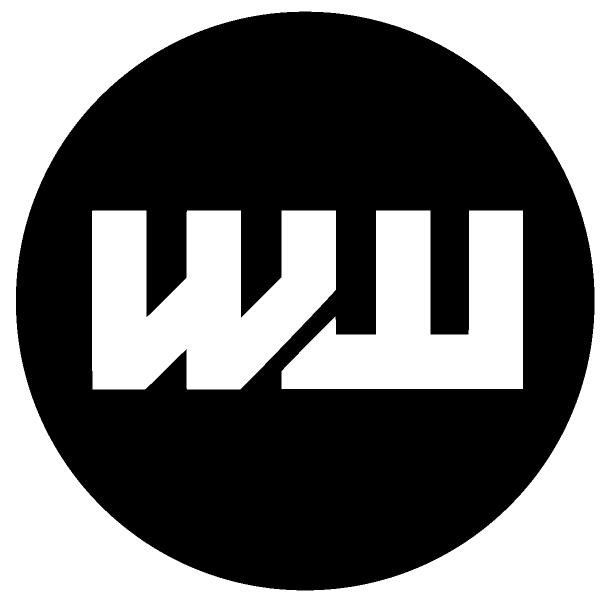 China’s Personal Data Protection Act, which came into effect on November 1, aims to strengthen the Chinese state’s control over how China’s domestic and foreign organizations collect and export data.

The law has resulted in ships being removed from tracking systems in Chinese waters, hindering efforts to remove bottlenecks that are disrupting the global economy, major shipping sources told Reuters.

Chinese shipping dates are down 90%

According to market information, the volume of terrestrial ship data in all Chinese waters has decreased by 90 percent. Sources say the data loss was caused by domestic vendors in China no longer releasing information to overseas companies.

China is a world leader in the supply of industrial goods and is also a major player in industrial goods. It is also home to six of the ten largest container ports in the world.

The shipping data is used by companies to make important decisions about shipping routes and to reduce congestion.

MarineTraffic, a leading global provider of ship tracking and maritime intelligence, is among those reporting black holes in critical ship location data.

Chinese data law “will have a major impact on global supply”

Touros told Reuters that the incomplete data means it has no idea “when ships are leaving or from where”, adding that the company “no longer has the full picture of port congestion that AIS gives us”.

AIS provides the location positions on ships and is used by ships, ports and many other organizations – from banks and traders to search and rescue operations.

AIS information comes from continuous broadcasts, and while it can be compiled using satellite data, heavily congested areas – or places where frequent updates are required – require terrestrial data.

It is unclear how AIS users can keep an eye on ship movements if the data gaps persist.

Visibility of the supply chain at sea “important”

Charlotte Cook, Head Trade Analyst at VesselsValue, told Reuters, “With China being a major importer of coal and iron ore and one of the top container exporters in the world, this drop in location data could create significant maritime supply chain transparency challenges

VesselValue offers algorithm-driven data and analyzes for the maritime and aviation market on a daily basis.

The lack of tracking capabilities comes at a time when the pandemic has already overheated global supply chains.

The increase in demand for goods and the shortage of containers have caused Port disruptions around the world, making AIS data even more important in determining shipping schedules from major suppliers in China.