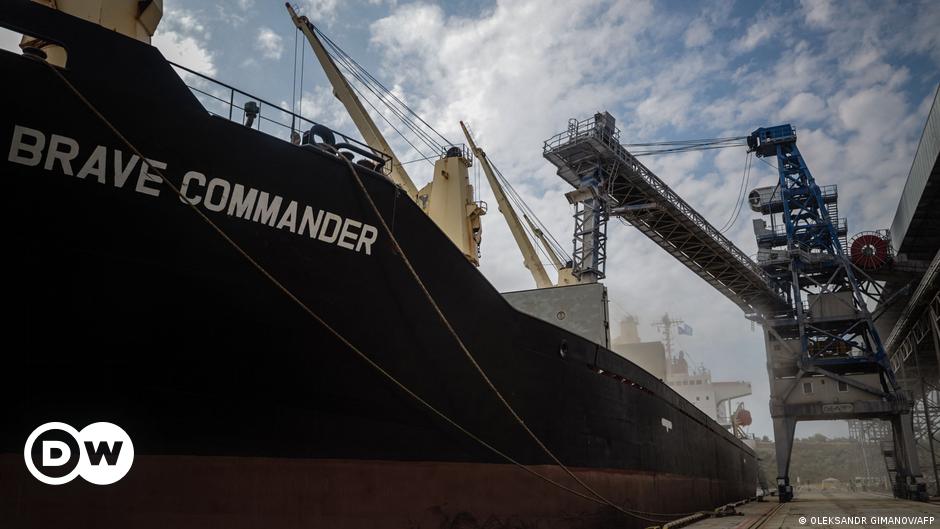 Port Taranaki will not allow the ship with two Covid-19 positive seafarers on board to dock.

In addition to the safety aspect, the port must also take human resources and customers into account, says the port chief.
Photo: Taranaki Regional Council

Board chairman Guy Roper said he had not been informed of the Ministry of Health’s plans to return the deep-sea fishing vessel to Port Taranaki with all of its crew on board.

If the ship returns with known cases on board, employees and the community are at greater risk, he said.

Roper said the port followed the ministry of health protocols, including those for crew transfers, throughout the pandemic.

“However, we believe the ship’s return with known Covid-19 cases on board is a very different scenario.”

In addition to the safety aspect, the port must also consider human resources and customers, he said.

â€œWe have a limited number of pilots and the pilot on duty to return the ship would likely have to self-isolate for a period of time and is therefore unavailable for routine cargo ships.

“There is also no certainty how long the fishing vessel would have to remain lying around without an appropriate crew.”

The sailors were in a group of nine sailors who arrived in Auckland on Monday without quarantine and were immediately driven to New Plymouth to board their deep-sea fishing vessel.

All had submitted negative tests before departure, but two gave positive results from swabs taken at an airport test site immediately after landing.

The seafarers isolate themselves on the ship, which is in international waters off the coast of Taranaki. The other seven have since returned negative Covid-19 tests.

The Ministry of Health considers the risk to public health to be low and announced that the seafarers did not stay in public places during their voyage.

It has identified three contacts who are in isolation, one of whom is a fully vaccinated worker from Port Taranaki.

The Director General for Health, Dr. Ashley Bloomfield said in a media briefing this afternoon that the ship is returning to Port Taranaki and the crew will be transferred to a managed isolation facility.

Previous Any container ship that has blocked the Suez Canal will sail
Next SeAH Wind, Smulders UK investment to create 1,000 jobs 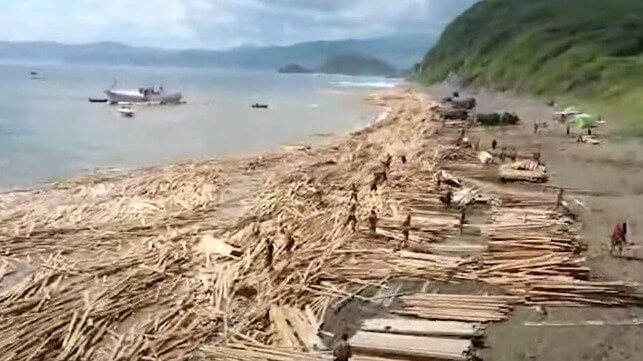