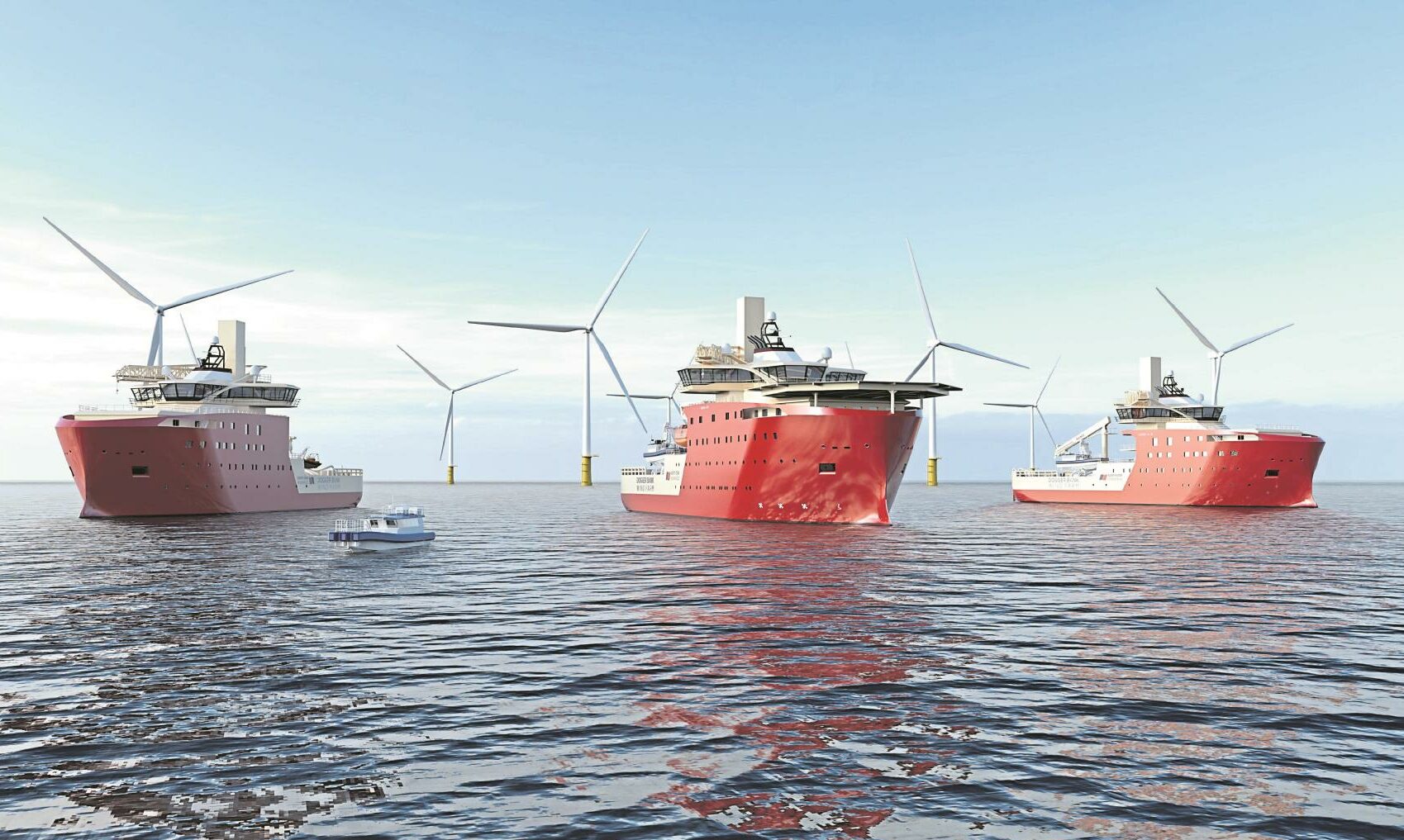 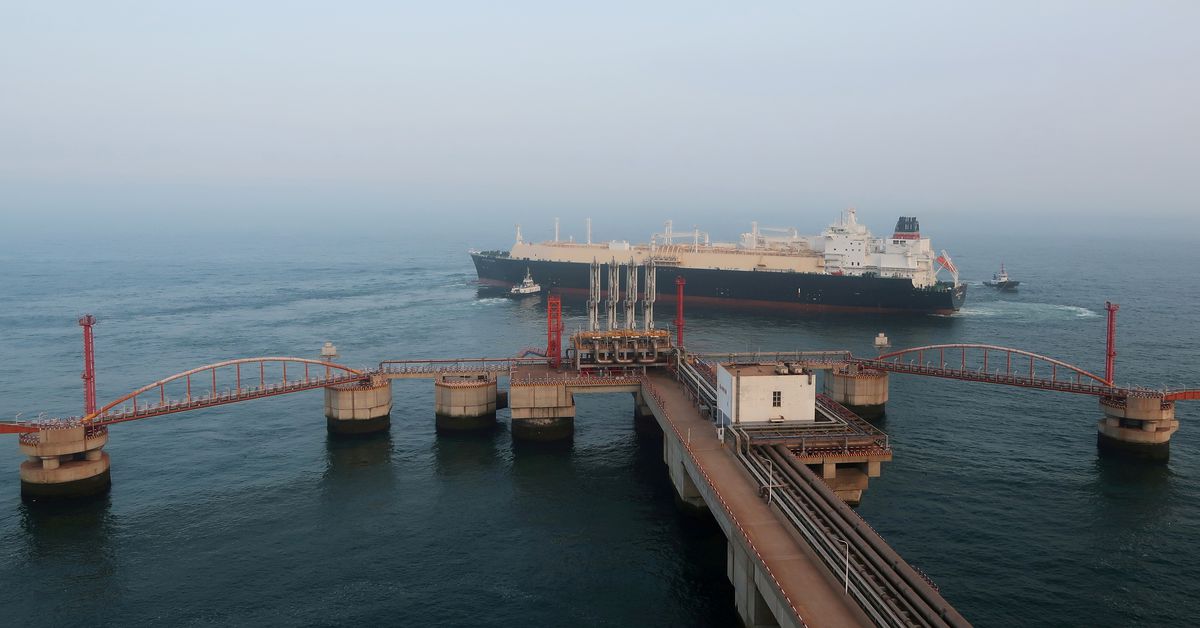 Due to the exceptionally low wind levels in July, it covered only 12 percent of Ireland’s electricity needs, compared with 31 percent in 2020. Natural gas had to close the gap “even in summer”, says Prof. Brian Ó Gallachóir.

Unusual weather conditions in Ireland and much of northwestern Europe so far this year have devastated renewable energy supplies and contributed to a turbulent time for energy prices.

Weak wind conditions – a record low in summer – and cooler temperatures for the most part from early spring and into summer led to a significant reduction in wind energy capacity.

This led to a crisis in which drastic gas shortages across Europe have led to soaring gas prices, and electricity prices should soon follow suit. It will be a long winter for many.

Ireland experienced the coldest April since 2003, explains Ó Gallachóir, an energy specialist from the MaREI research center at UCC, which resulted in the failure of gas reserves to build up in late spring, as is usual.

And it underscores our volatility due to the limited capabilities of the state. In July, 54 percent of electricity came from natural gas, more than the UK’s 41 percent.

“Great Britain has nuclear and biomass energy, both of which offer an additional cushion against gas price fluctuations in times of low wind speeds,” he emphasizes.

That would normally be fine, but Ireland’s two main gas power plants were out of order as they could not be fully serviced and serviced during Covid-19. This gap should be closed in the coming weeks.

Other factors elsewhere exacerbated the matter, including an increase in gas and electricity demand for Covid-19 and a warm summer in Asia that required more air conditioning.

Europe urgently needs the politically controversial Nord Stream 2 pipeline from Russia, which is awaiting approval by the German regulatory authorities. Some analysts believe this explains the supply shortages. Others suggest that it speaks in favor of expanding renewable energies.

The collapse of the Texas power grid due to a winter storm and other weather-related risks (particularly a cold snap when the wind isn’t blowing and electricity needs skyrocketing) had MaREI researchers assess the resilience of the Irish utility system earlier this year.

This lack of wind (the solar equivalent is cloudy skies) is known as a renewable intermittency problem and forces the use of battery stored energy or other fuels.

This is exactly what the MaREI researchers saw when assessing the conditions in January. Their study showed that natural gas is the most important fuel needed to fill the gaps in renewable energy: “It’s not the enemy of the wind,” says Gallachóir.

The unusually weak wind patterns continue. There have been no storms so far this month, while four weather stations reported their lowest mean wind speed since records began.

“In September the jet stream was in the north of Ireland. It’s usually over land when the wind gets stronger, ”confirms Met Éireann climatologist Paul Moore.

For the summer, 10 stations had the lowest wind speeds ever due to many “blocking heights”; Slow moving or stationary areas with high pressure.

While the most recent patterns may be due to normal weather fluctuations, there is evidence that wind strengths may decrease slightly by 1 percent due to global warming, although individual storm systems have the potential to be stronger, Moore notes.

February was a record month for those who had wind turbines, but then everything changed, says Noel Cunniffe, CEO of Wind Energy Ireland.

From January to August, wind provided 29.8 percent of Ireland’s electricity. In the same period in 2020, at 37.2 percent, it was higher than ever before: “It was a challenge because we have no offshore wind,” he adds.

On September 22nd, the average available capacity offshore in Europe was almost twice as high as onshore. The onshore wind in Ireland was strong that day at 43.5 percent, “but it shows how much stronger we would be if we also had offshore wind,” says Cunniffe. Offshore turbines are larger and generate more electricity at lower wind speeds.

Above all, this year’s framework conditions stand for diversification, not only offshore, but also solar – the first tranche of the solar projects should go online next year.

That would mean batteries have the capacity to store electricity for four hours instead of the current 30 minutes, which could be critical to meeting peak evening demand, he says.

Ireland can be energy independent despite the fluctuations, says Cunniffe: “We can build our own renewable energy industry with offshore wind as the centerpiece,” he adds.

Because battery storage is expensive, Europe relies on power interconnectors shifting renewables to try to balance supplies. But a low supply of renewable energies in combination with small amounts of gas will temporarily force the European electricity system to be recarbonised, and this at high cost. Ireland is being forced to add Moneypoint coal-fired power station back to the mix.

Whats up with Germany?

The wind will pick up again, but others suggest a more fundamental turnaround. Increasing dependence on renewable energies, higher CO2 prices, weather disruptions and geopolitical disputes with Russia could lead to price volatility in the coming years.

The oil and gas industry argues that this means fossil fuels cannot be mined, but the climate crisis and rising carbon prices dictate otherwise, although handling interruptions will be an ongoing problem.

Germany, for example, is expanding both nuclear and coal-fired power plants, making gas deliveries an even more important part of the fuel mix to cushion market fluctuations.

With wind and solar now much cheaper than coal and gas, the electrification alliance, which represents the major players in the European power sector, called on the EU this week to remove obstacles to the expansion of renewable energies. It is important to maximize the benefits of wind and sun: “The more we have of it, together with efficient grids, energy storage and other forms of flexibility, the lower our electricity bill.”

The supply challenges are often underestimated, believes Gallachóir, because people typically don’t have to worry about the lights going out for even an hour. Security goes without saying.

Robust systems are needed to maintain public confidence and that we have a system that is able to keep the lights on even when the wind is not blowing. 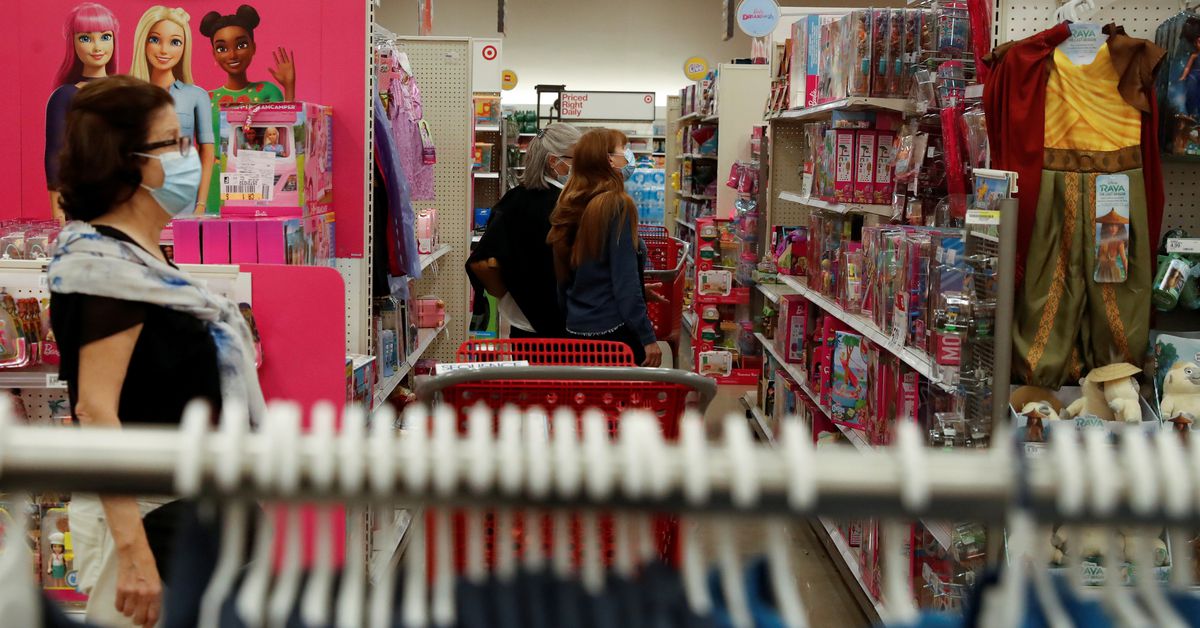